Tinnitus is defined as the perception of internal noises in the absence of external acoustic stimuli. Tinnitus can be heard in one ear, both or simply somewhere in or around the head. The sound heard can and does vary a great deal between people.

For some, it’s a high-frequency whine, a dull rumbling or pulsing. Others may hear more coherent sounds such as snatches of song, turbine engines or steam trains. Sometimes there can be more than one noise or a different noise in each ear. The sound can be there all the time or come on intermittently.

According to The British Tinnitus Association, the estimated number of individuals living with tinnitus has increased from 1 in 10 people (10%) to 1 in 8 people (13.12%). So if you’re experiencing tinnitus, you’re far from alone.

For more information about tinnitus and how to manage tinnitus, read our Tinnitus Treatment Guide.

Amongst the many theories, the most prevalent and consistent feature of them all is that a change has taken place in the resting activity within the auditory system, i.e. the random firing of the nerves that go on all the time throughout the body increases either in its rate or it’s strength, and that this change in activity gets interpreted by the conscious part of the brain as sound.

This change can come about as a result of a loss of hearing, increase in chronic stress, wax blockage, exposure to loud noise as well as a vast range of other life events.

Importantly, the signal itself is a normal one and has been shown time and time again to present in almost everyone. It’s the change in the rate of activity and our reaction to this change that causes the trouble.

Additionally, there are a few conditions that produce tinnitus-like-noises but are caused by some change in the ear itself, such as a spasm in one of the tiny muscles in the middle ear.

Hearing Therapy offers state of the art tinnitus testing and assessment, allowing us to assess possible causes and detect early signs of tinnitus. Whilst most audiologists test up to 8Khz, at Hearing Therapy, we test up to 16Khz for a more accurate and in-depth understanding of your hearing health.

We also have the ability to assess the health of your inner ear cells, which is particularly important in assessing tinnitus, medico-legal and differential diagnostics assessments for auditory processing disorders.

Our tinnitus assessment service is £165 and tinnitus follow up for £65.

Since the 1970s, many people in cities across the globe have started hearing a strange hum. Watch the video above to join Linda Geddes in her hunt for an explanation.

Click below to watch the video that explains more about this mystery noise that’s driving the world mad. 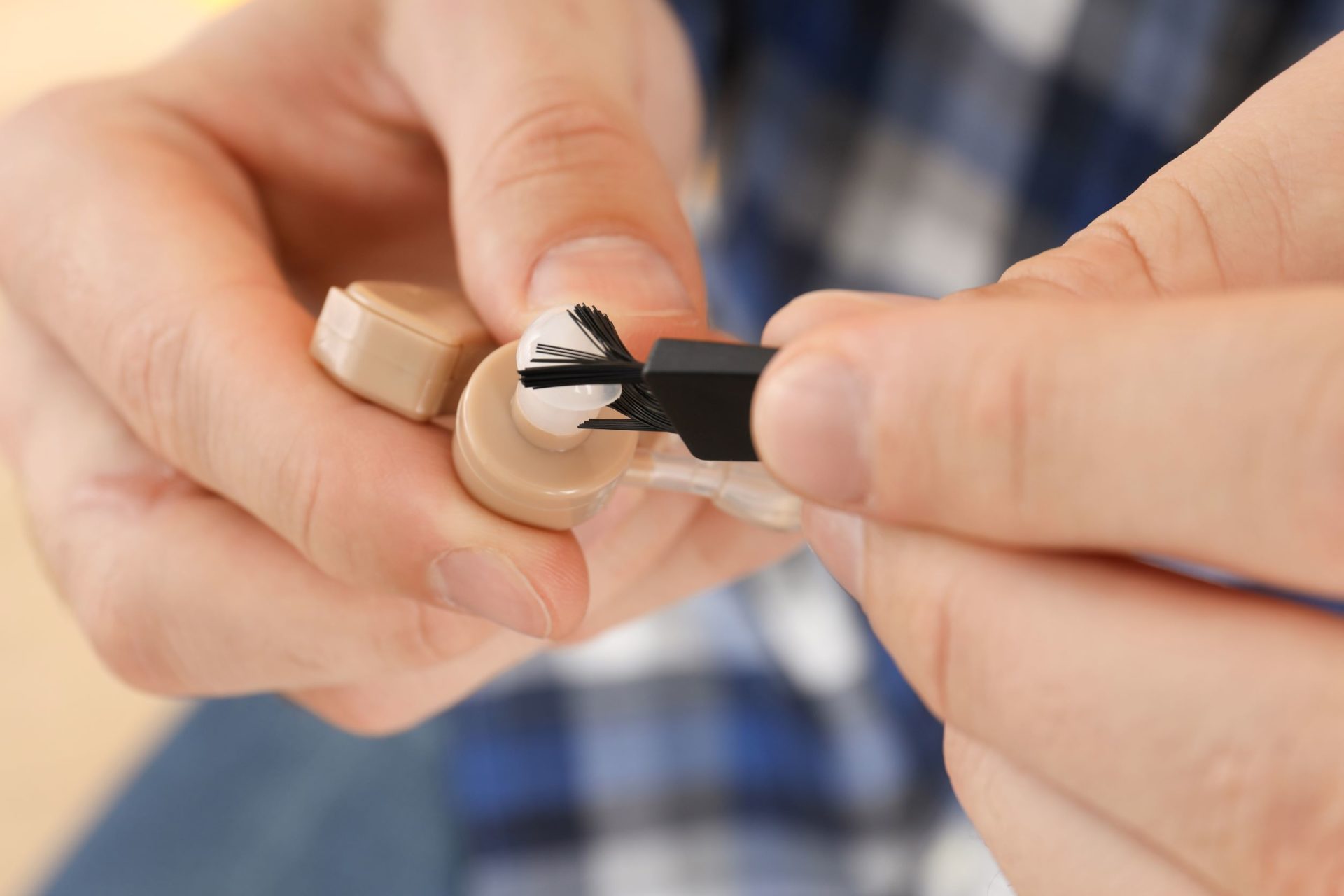 How to clean your hearing aids at home 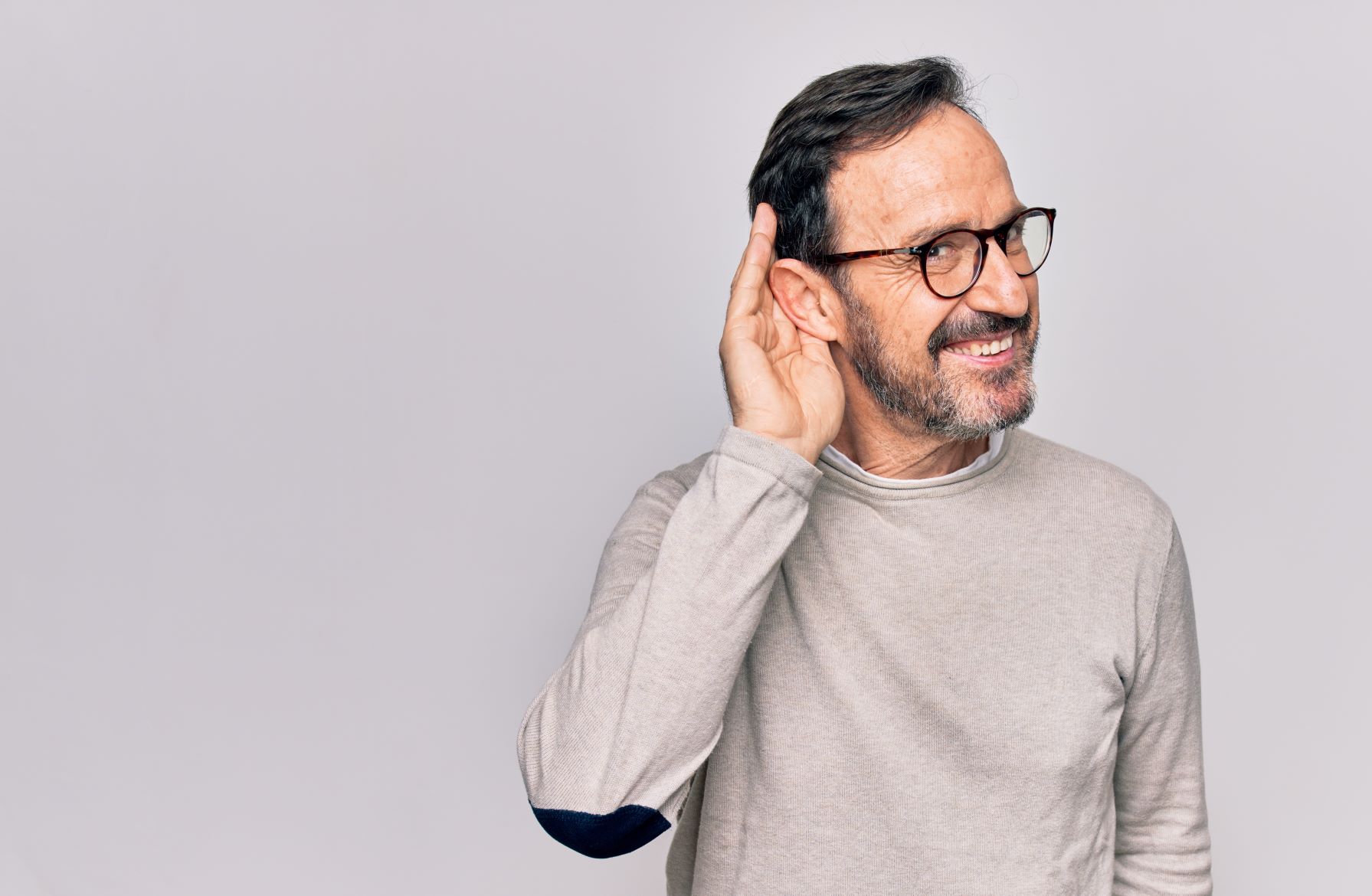 What causes hearing loss and can it be prevented?

The 6 types of hearing aids: The differences between them